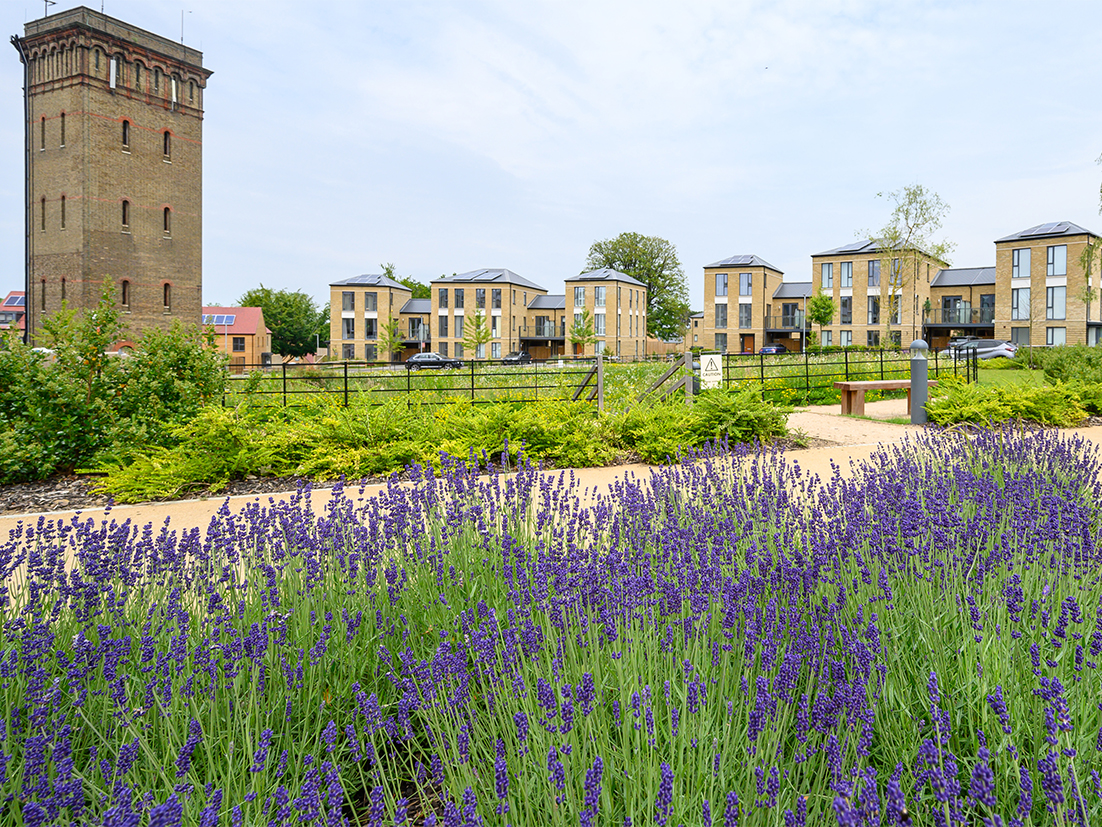 HTA are delighted to be partnering up with The Developer's Festival of Place this year. James Lord will be on a panel discussing the importance of starting with landscape when it comes to masterplans and housing. James, Roger Madelin, Kate Swade and Rachel Fisher will talk about how to confront the challenges, spot opportunities and benefits of putting landscape first.

Leading with nature: When it comes to masterplans and housing, some of the most successful projects are taking landscape as a starting point, not the green garnish at the end. We discuss how to confront the challenges, spot opportunities and name the benefits, from biodiversity to loving life.

Roger Madelin is Joint Head of Canada Water at British Land. Roger joined British Land in February 2016 and jointly leads the development of Canada Water, a 53 acre development project in Central London. Previous to British Land, Madelin worked at Argent where he was responsible for delivering Argent’s 67 acre King’s Cross development, as well as all of Argent’s other developments including Green Park and Thames Valley Park in Reading, Brindleyplace in Birmingham, Piccadilly in Manchester and office buildings in the City of London. Roger was named CEO of Argent in 1997. Madelin is an Honorary Fellow of RIBA, an Honorary Fellow of the College of Estate Management and was awarded a CBE for ‘services to sustainable development’ in the 2007 Honours List.

James Lord joined HTA in 2003; became a Director in 2007 and Partner in 2015. Lord established the landscape design discipline at HTA and is responsible for design quality and business development across HTA’s landscape portfolio. He leads a team of 25 landscape professionals across studios throughout the UK. He has delivered a number of high profile landscapes for the housing, public realm and regeneration projects. Recently Lord led the public realm masterplan for Greenford Green, a masterplan for 2000, mostly build to rent homes on Ealing, the public realm for the 3,500 home Aylesbury Estates Regeneration in Southwark and the public realm for the 68 storey Foster and Partners South Quay Plaza in London’s Docklands. Lord has also led designs for zero carbon housing at Hanham Hall, Bristol, Officers Field in Weymouth as well as the Bexhill on Sea promenade surrounding the iconic De la war Pavilion. Lord is an elected Board member and Trustee of the landscape Institute, a Trustee of a community greenspace charity in London and is an active member of the Hackney Design Review Panel.

Rachel Fisher is Deputy Director for Land Use Policy at DEFRA. She began this role in September 2020 and is responsible for developing and delivering environmental planning reform, Local Nature Recovery Strategies, and Biodiversity Net Gain. Prior to this she was responsible for regeneration, investment and infrastructure policy in the Cities and Local Growth Unit at MHCLG / BEIS. In this role she led the development of the £3.6bn Towns Fund, including the Future High Streets Fund, and the High Streets Task Force. She has held a variety of roles in policy and public affairs across the built environment industry including the National Housing Federation, Commission for Architecture and the Built Environment (CABE), Design Council and Royal Institution of Chartered Surveyors. In 2012, Fisher co-founded Urbanistas an international network whose mission is to amplify the voices of women to make cities better for everyone.