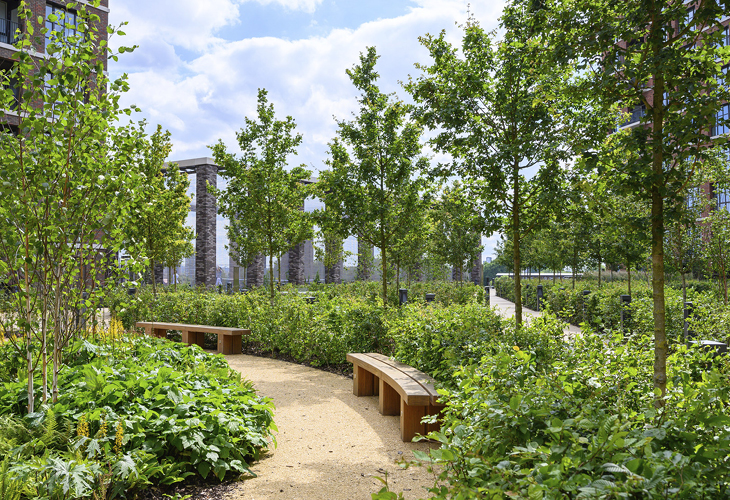 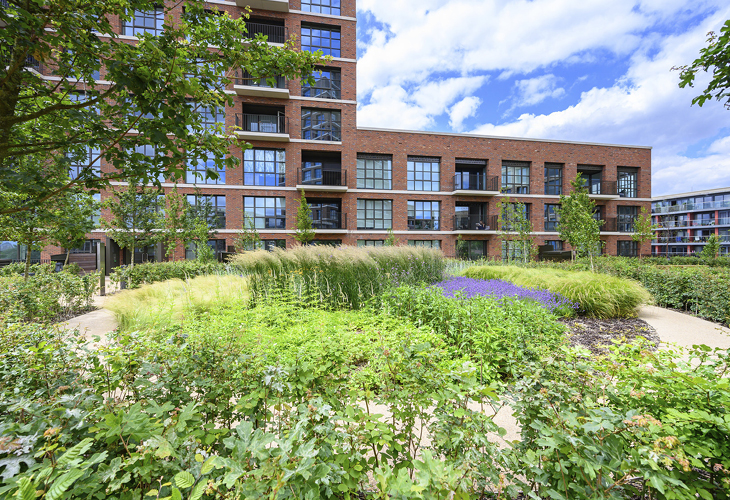 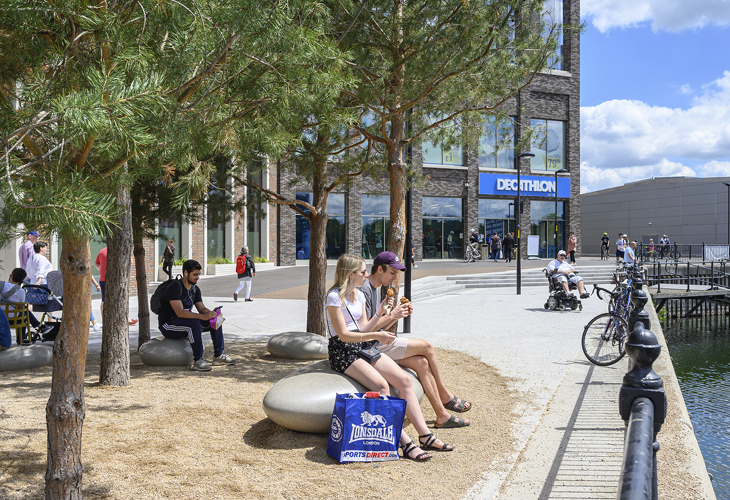 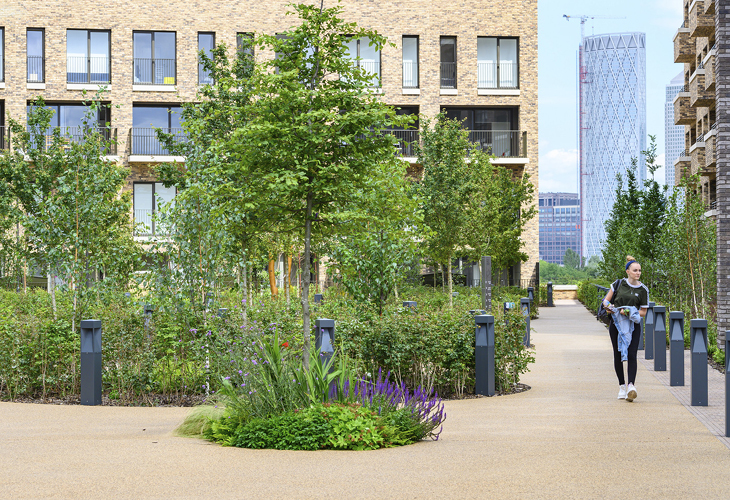 This NLA On Location, hosted by British Land, conference presents the transformation of Canada Water.

For most of the 20th century, Canada Water was an area of working docks and canals on the south side of the Thames. Following the docks’ closure in the 1970s, the area was redeveloped in the 1980s and a big box shopping centre and leisure centre were built here alongside the vast Harmsworth Quays printing works which closed in 2012. Dramatic improvements to transport connections, including the Jubilee Line and Overground, have brought this site significantly closer to central London. By 2029 more than 8 million people will live within a 45-minute journey to Canada Water by train, tube and bus.

Canada Water is now being transformed into a new town centre through a long partnership between British Land, Southwark Council and the local community. The Canada Water Masterplan covers 53 acres providing jobs, homes, offices, shops and community facilities. Alongside 3,000 new homes, 2m sq ft of workspace and 1m sq ft of retail and leisure space, this new town centre will provide twelve acres of parks and public realm, anchored by three major public spaces: the ecologically restored Canada Dock — one of the remaining expanses of water from the Surrey Commercial Docks — a new Town Square, and the new 3.5-acre Printworks Park, alongside over a dozen pocket spaces. A new high street connecting Canada Water and Surrey Quays stations will be balanced by a network of narrower, pedestrianised shopping streets. Quieter, green routes will encourage people to explore the pedestrian-focused public realm.

As part of the tour, we visited Project Light for The Sellar/Nottinghill Genesis Masterplan which our Landscape team led on.

HTA's approach to the landscape

Despite its central location and excellent transport links, the area had no identifiable centre and a lack of neighbourhood cohesion. The landscape was car dominated with extensive parking for the retail, fast roads and was ecologically barren. Decathlon were an anchor tenant on the site and their retail space had to be re-provided within the site boundary.

The Canada Water Basin is an asset to the site offering longer views, a habitat for wildlife and remnants of the industrial past. The recent addition of the London Overground expanded the potential of the area by improving connections to surrounding neighbourhoods and central London. The appetite for change amongst adjacent landowners and the Local Authority provided the opportunity for a holistic approach to the Canada Water area.

The public realm aimed to set up a framework of streets and spaces that can be completed in future phases, tying the wider masterplan together. The first part delivered was the Arrivals area at the super-lobby of Porter’s Edge and is an important part of the journey for the new residents. New café space, concierge and residents lounge overlook the Canada Water Dock and sit on the main pedestrian route from the station to the future Town Centre.

HTA has focused on creating sociable spaces that will support sustainable and vibrant communities as the new neighbourhood establishes.

At the heart of the first phase is the shared communal garden on the third floor, envisioned as a Woodland style garden. The Garden exemplifies the key role that the landscape has as a mechanism to cement new communities for this modern way of living.

The Woodland Garden offers a 3000sqm verdant green space in an urban setting, on the third floor above the large Decathlon Store. Four buildings form the perimeter of the garden and frame views over the city skyline towards Canary Wharf and over the Canada Water Basin. The garden is part of the journey for residents as they will enter via the main lobby at ground floor, go to the third floor and then walk through the garden to reach their block. This increases the opportunities for residents to meet neighbours from other blocks and creates a pleasant arrivals sequence.

The Podium Garden is an urban interpretation of a woodland complete with woodland walks and clearings. A network of woodland paths connect a series of open clearings, or ‘Woodland rooms’, that accommodate different activities and people. This includes an open lawn, restful grassland garden, play area, and adult socialising space. The circular formation of these clearings are open sociable spaces that bring people together and can help to combat feelings of loneliness or isolation that can be prevalent in transient communities.

In order to create a resilient landscape that can thrive for the coming decades there needed to be a robust technical solution below the surface.

The podium was designed early on to facilitate large shared rooting volumes below the surface and fully permeable paving throughout. There are no raised planters or edges. This has created a verdant scheme that can mature and flourish in conditions that are as close to a natural environment as possible.

The relaxed character of the planting design doesn’t require extensive maintenance. The mixed native hedges are looser in character and do not need regular pruning in the way a formal evergreen hedge would, also the woodland planting is allowed to spread and propagate. It is intentional that the garden will mature and change over time.

The shared rooting volume also has the benefit or normalising water levels. The soil is less likely to dry out or become saturated when the volume of soil is greater. A simple leaky pipe provides back-up irrigation but all the rainwater is directed through the permeable resin bound paving to the attenuating drainage board below, which can then be absorbed by the soil.

The simplicity of the design details creates a scheme that is functional, deliverable and robust. The selection of planting, paving, and below ground solutions have all been chosen to ensure longevity so that the garden will continue to off er a sociable space for the residents both now, and in future generations.